Of the 25 million people in forced labour globally, women and girls account for 71 per cent of victims of exploitation. Women migrant workers face considerable risks of exploitation and are often exposed to triple-discrimination: not only as women but also as unprotected workers and migrants. Gender norms and perceptions during recruitment cause continued discrimination during employment.

Migration policies and practices have been slow to recognize the specific risks and identify actions to make the migration journey safe and fair for women. Perpetuated perceptions of women’s role in the home and workplace, restrictions on women migrants’ mobility through e.g. legal requirements for spousal consent to migrate, as well as a higher proportion of women migrant workers employed in the informal sector or in hidden professions such as house work have made gender sensitive policies and practices slow to develop.

Subscribe to our newsletter and stay updated on the resources and migration news from CREST!

Subscribe to our newsletter and stay updated on the resources and migration news from CREST! 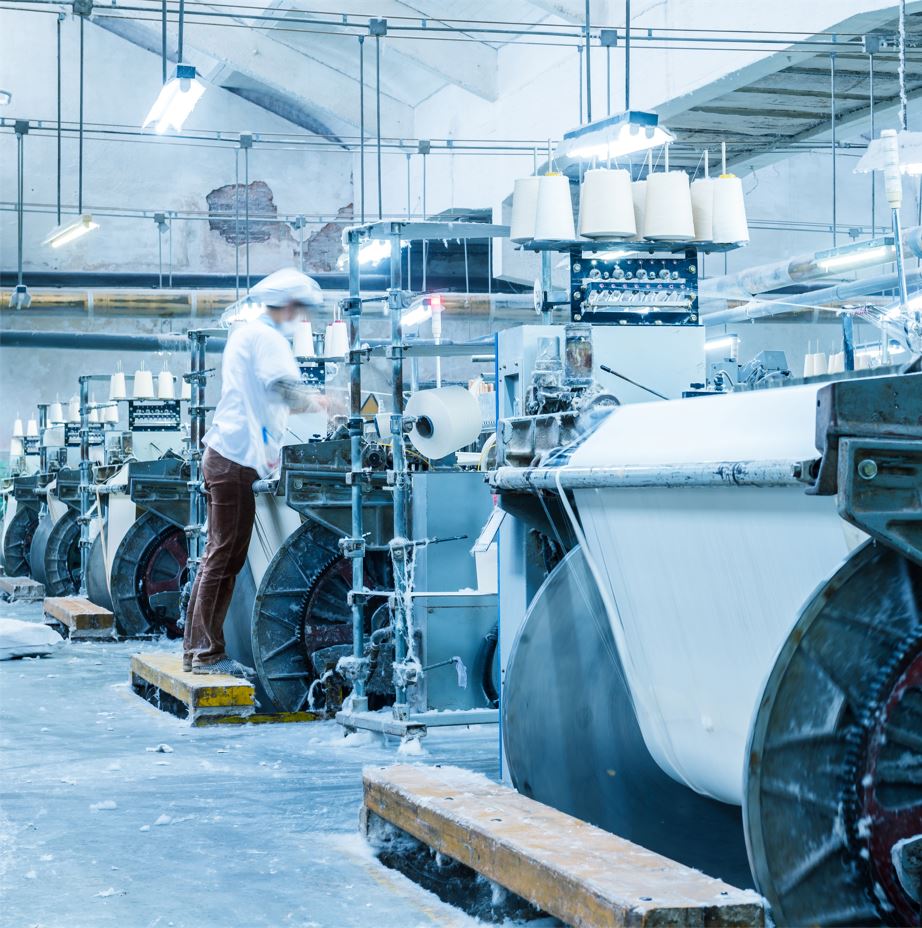 Stay up-to-date with what we do

Get monthly updates on industry news, new resources
we release and more!